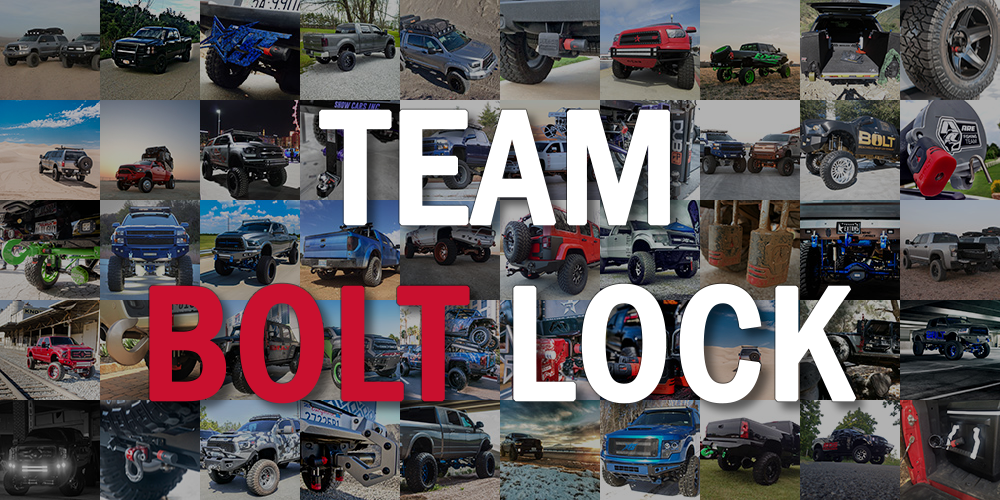 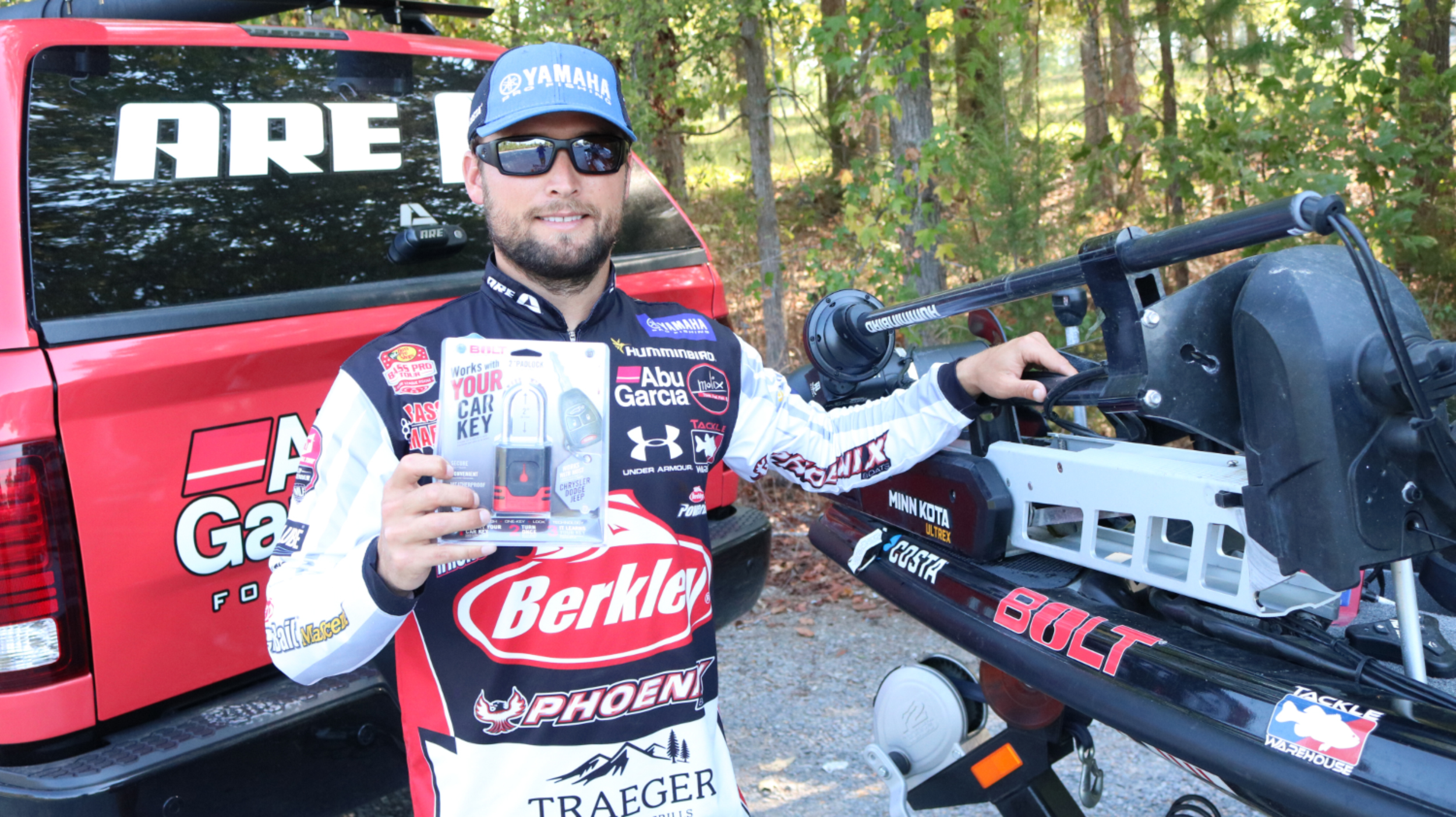 Justin has been a part of the BOLT Lock team since 2015. Since then he has won two Bassmaster Elite events and one Angler of the Year title. He made the move over to Major League Fishing in 2019, and looks forward to continued success on the tournament trail.

Justin uses over seven different BOLT Locks on his truck and boat. A few of his favorites are the padlock, coupler pin lock and the cable lock.

Fill out our sponsorship form below and we will get back to all inquiries as soon as we can. 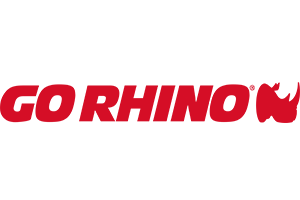 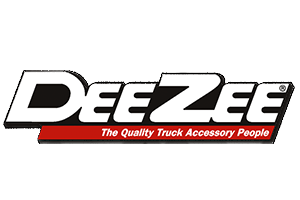 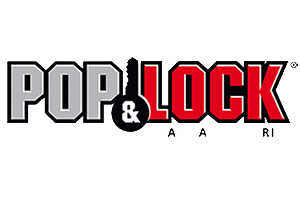 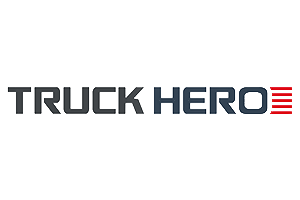 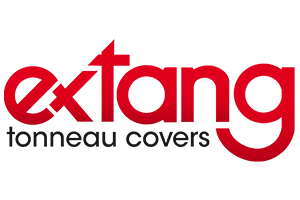 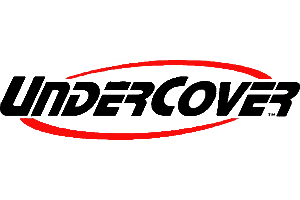 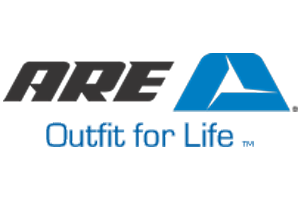 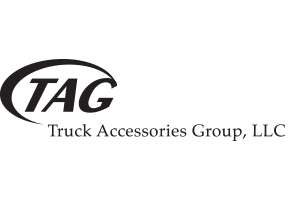 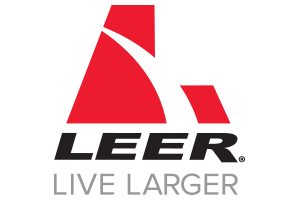